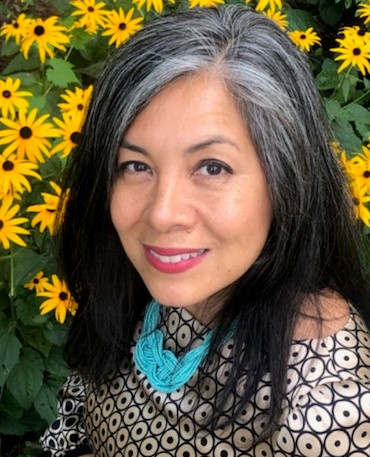 Raquel joined Southwest Detroit Environmental Vision on the first of October 2019. Previously, she was the Director of Housing and Special Projects for Global Detroit where she cultivated support for immigrant integration and economic development initiatives such as access to affordable homeownership through local landbank engagement, financial literacy, language access, and access to higher education. She worked to grow community awareness about the City of Detroit’s revitalization initiatives. Previously, Raquel was an immigrant rights organizer, electoral campaign organizer, and spent 15 years in higher education in Detroit. She serves on the Detroit City Council Immigration Task Force, serves on Detroit Hispanic Development Corporation’s board and City of Detroit’s Board of Ethics.  She is passionate about leadership development in the Latino youth, personally connecting with and empowering Detroit’s people and neighborhoods by meeting people where they are, meeting them face to face at their door.